For a long time, SITC International has actively devoted itself to the cause of social responsibility and has done what it can to repay the society. SITC International has been in close contact with Shanghai Maritime University to carry out cooperation in personnel training, scientific research, industry interoperability, resource sharing, etc. School and enterprise jointly constructs and mutually benefits, so as to maximize the effect of collaborative education. 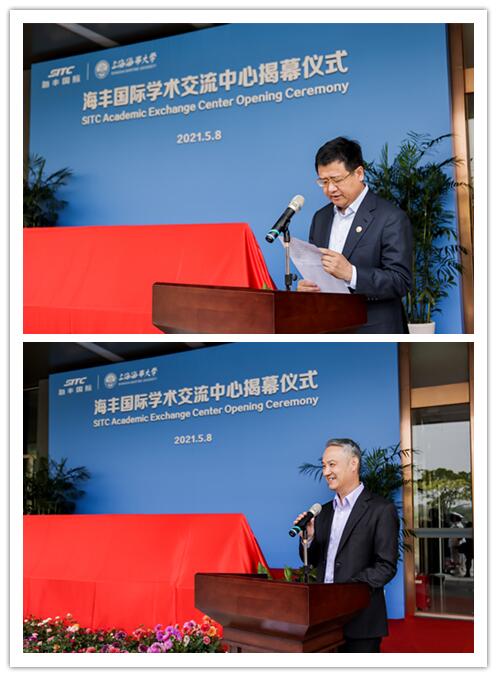 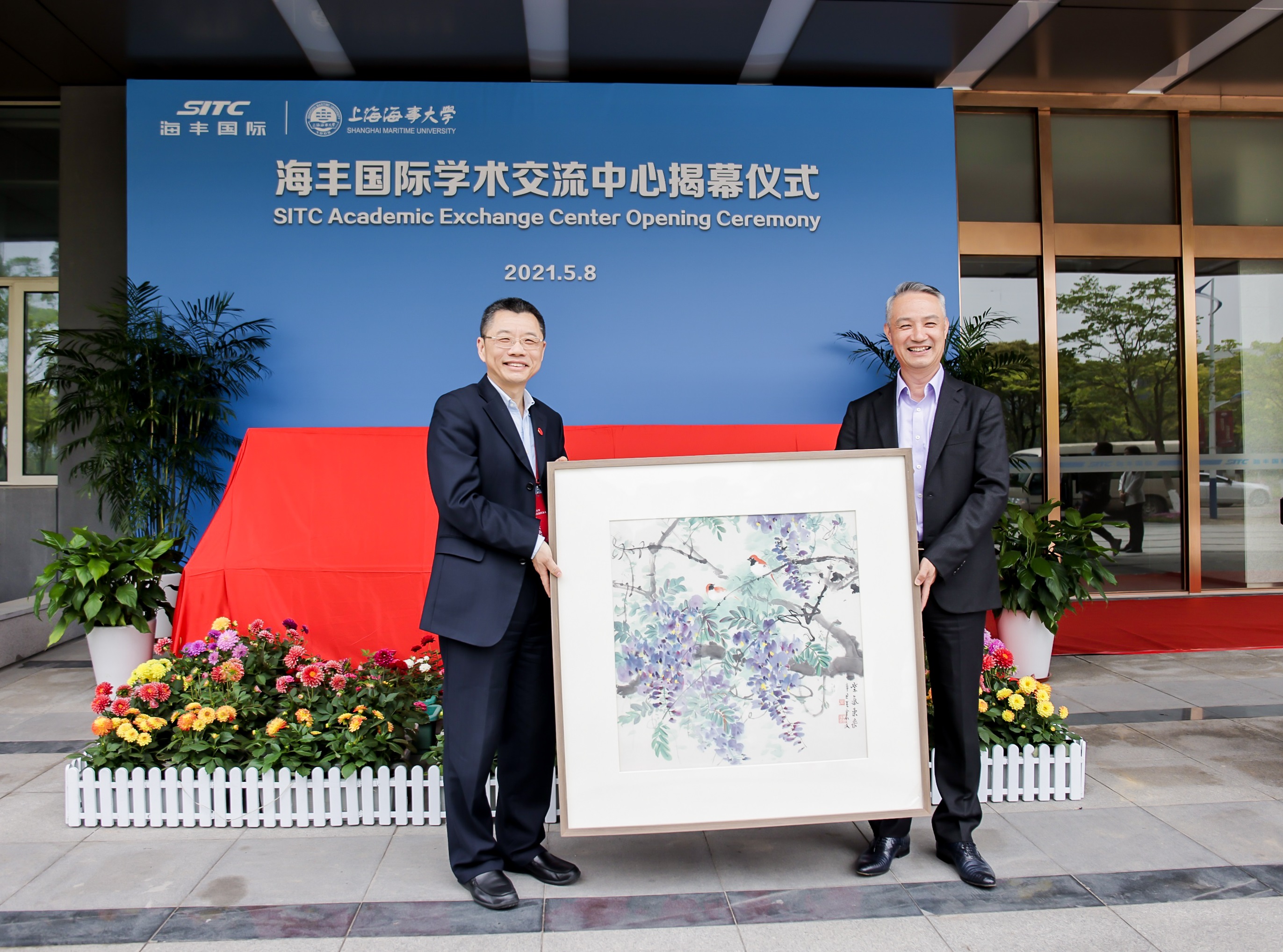 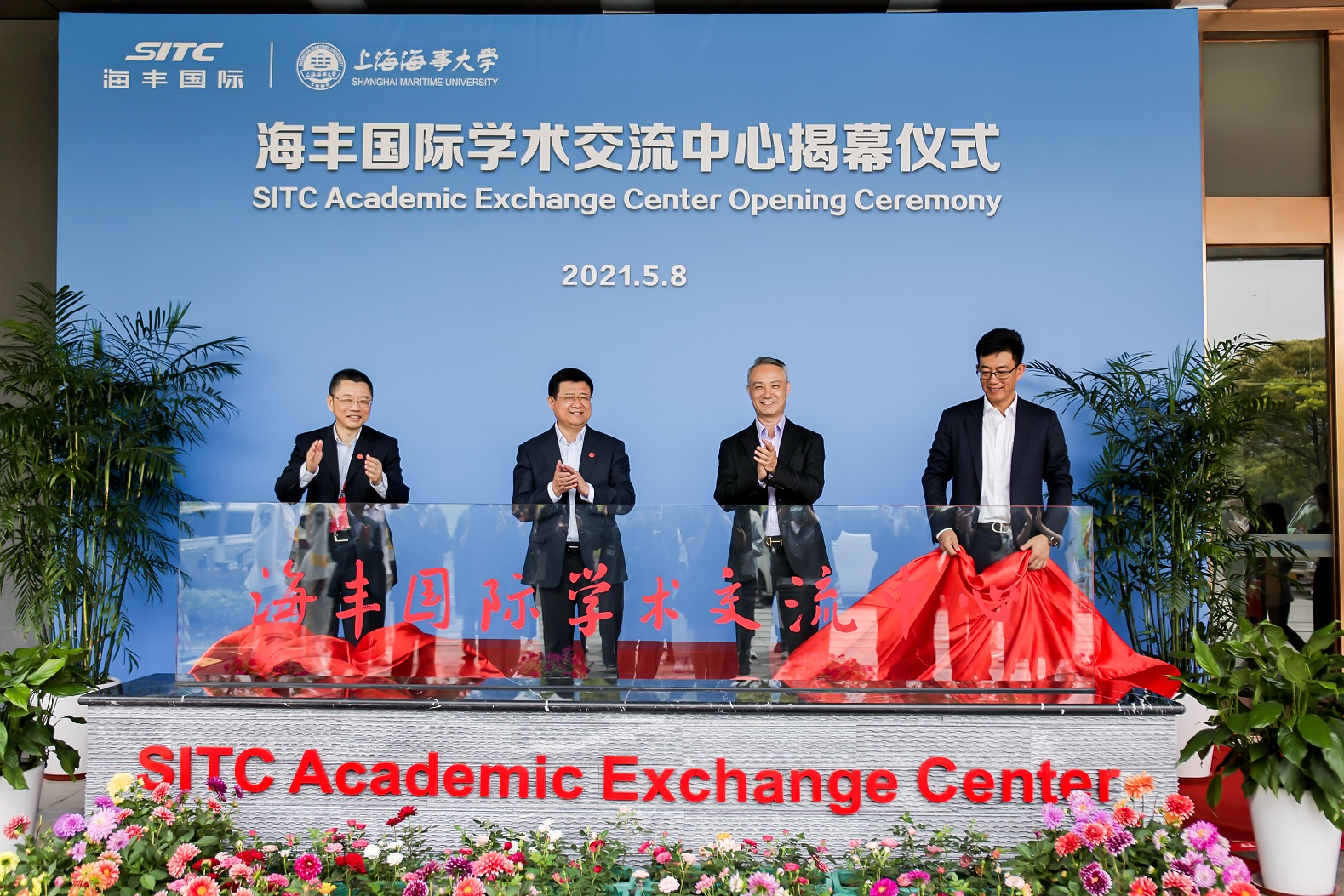 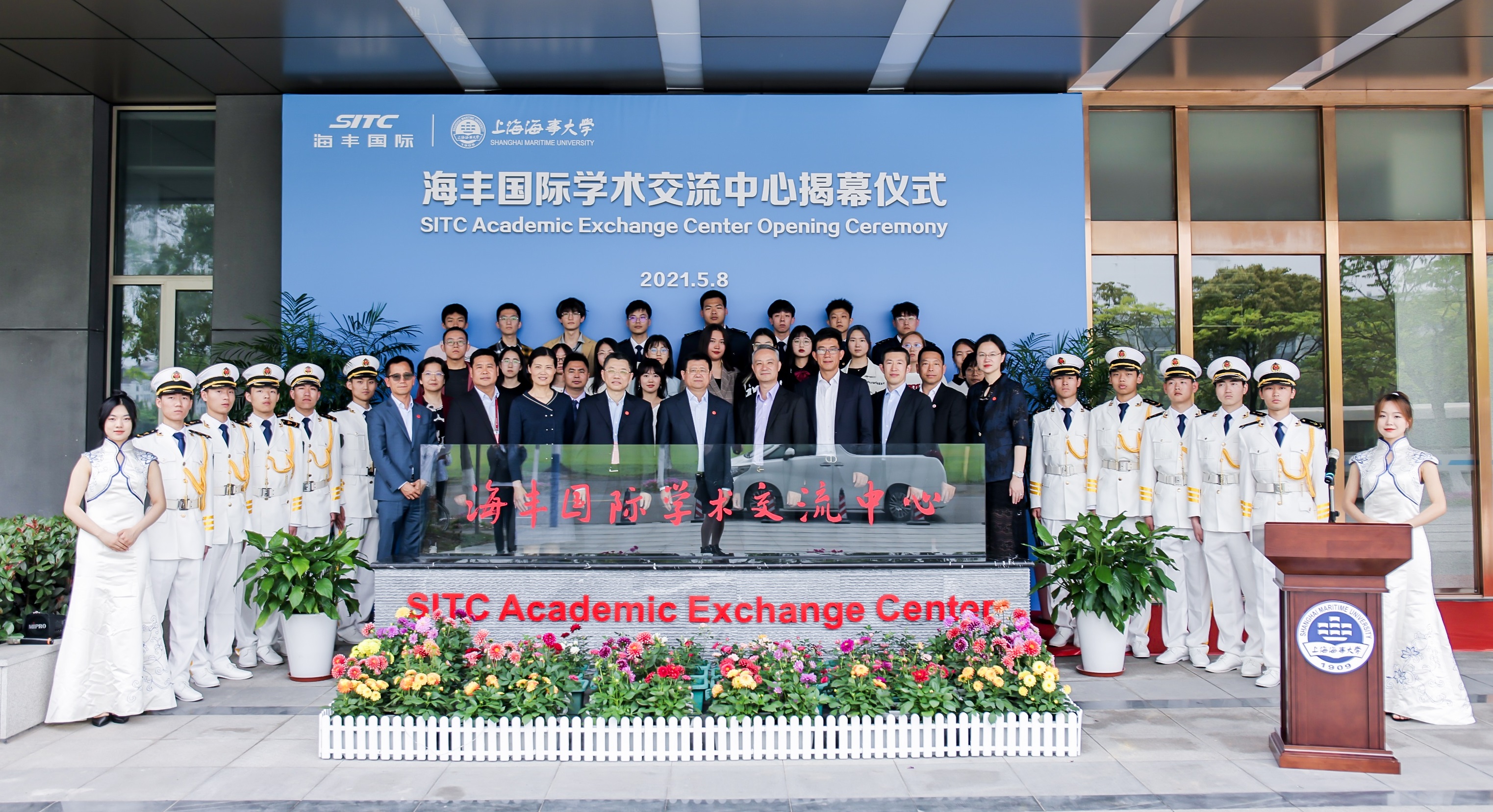 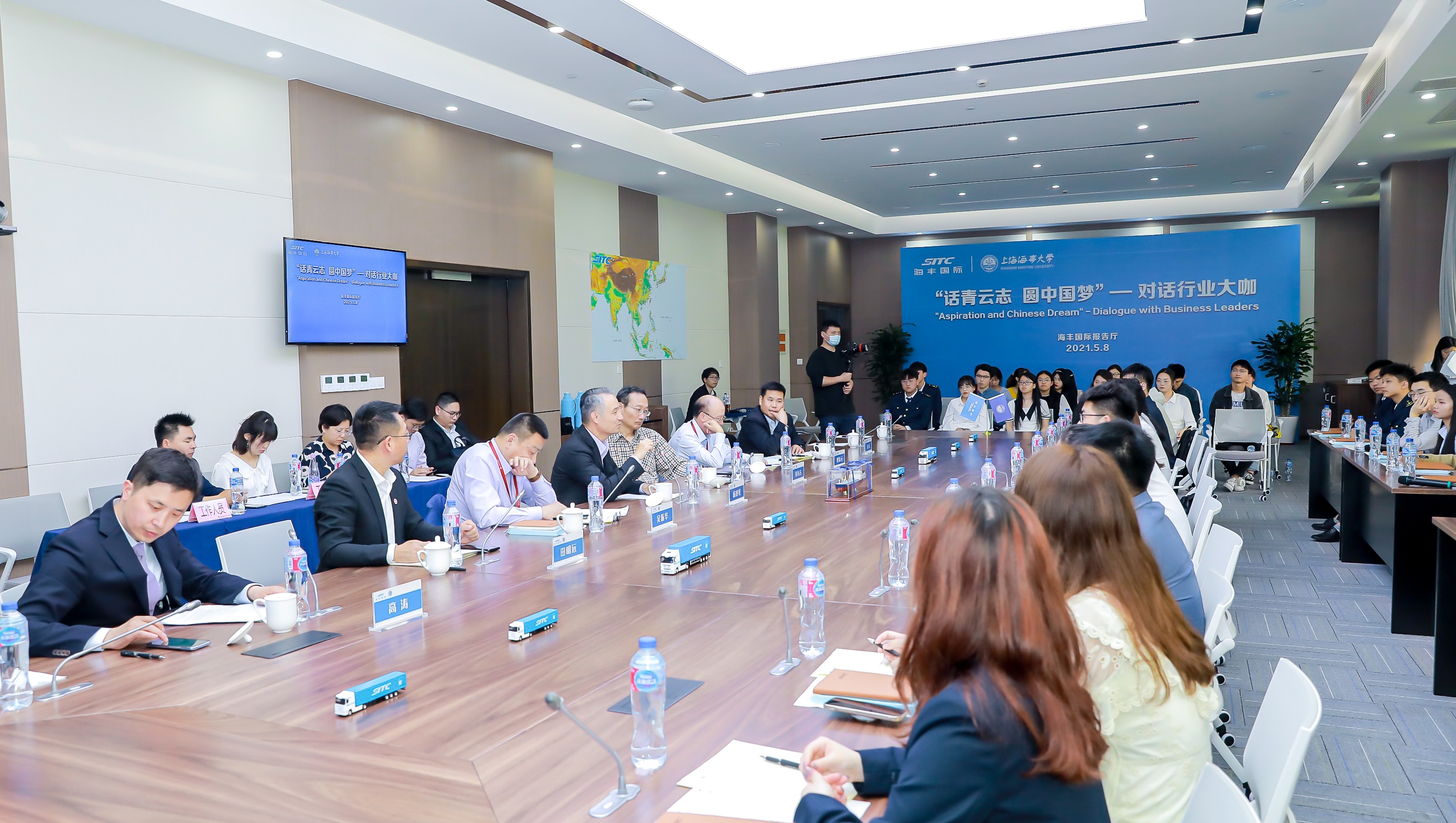 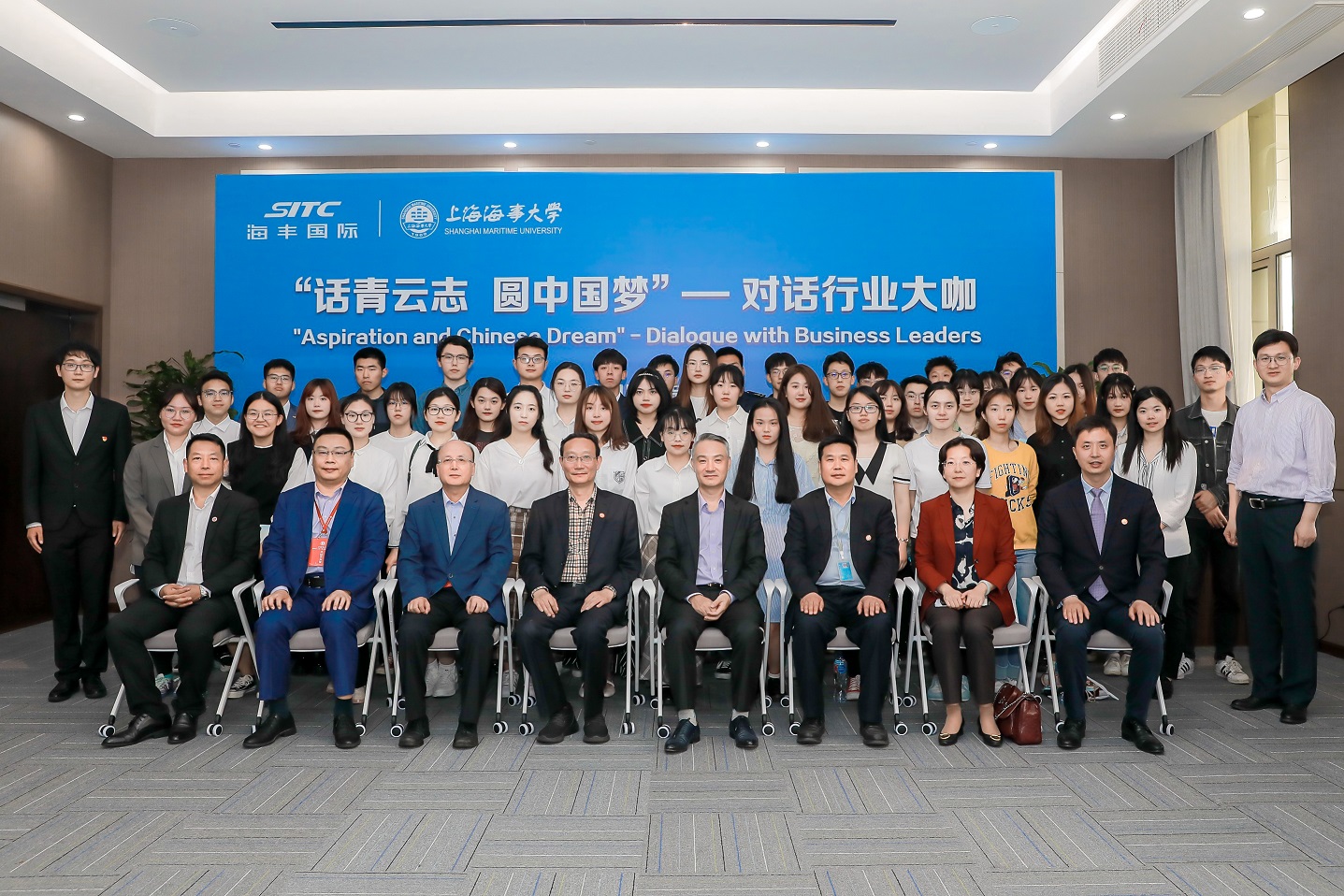