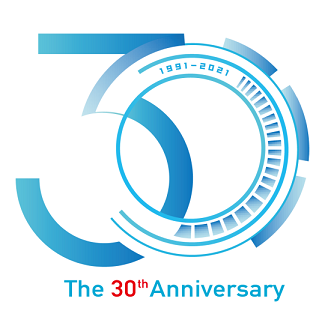 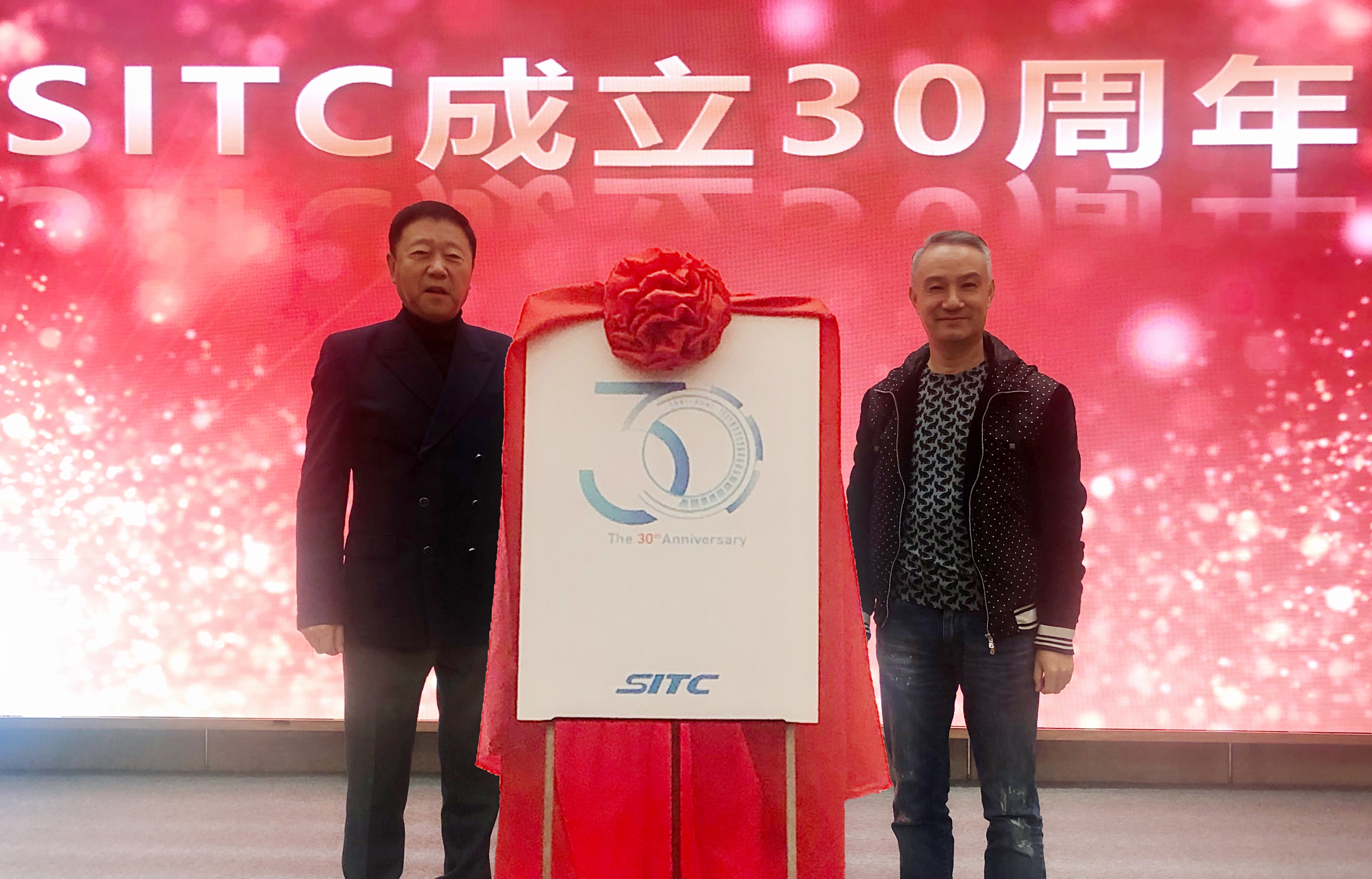 Two interwoven zeros record the successful restructuring of SITC in 2000.

The elements of zero and seven indicate that SITC moved to Shanghai in 2007 and started a new development process.

The multi-level circle is like the never-ending car wheel and the safety cushion for the escort ship berthing, which symbolizes the sea land integration of SITC and the courage to move forward.

The gradual increase of the outer ring gear symbolizes that SITC has made self transcendence in every 10 years of its 30 years of growth, and will make great achievements in the future.

It is composed of small and large irregular and compact graphics. According to the sense of number and technology, SITC's intelligent and digital development strategy complement each other.

The color is mainly SITC blue, and the gradual color represents change and keeping pace with the times. The overall style has a sense of modernity, information, digital elements and history combined.